So much happening in the world of Bitcoin! Canadian citizens getting their money stolen via bank seizures and entire nation states getting their foreign reserves confiscated and kicked off international payment systems (i.e., SWIFT). It almost seems like every macro-news event you hear about is an outright advertisement for Bitcoin!

There's exciting news on the technical front, too. Mercury Wallet has been released. This wallet is a new way to achieve privacy in Bitcoin. It uses Taproot and a new concept called a statechain. The wallet allows you to swap UTXOs off-chain with other users! Pretty neat! It's a great addition considering all the drama regarding the Wasabi Wallet controversy.

Want to show your support for Old City Bitcoiners? Consider donating today! All donations go to our monthly crowdfunding goals. 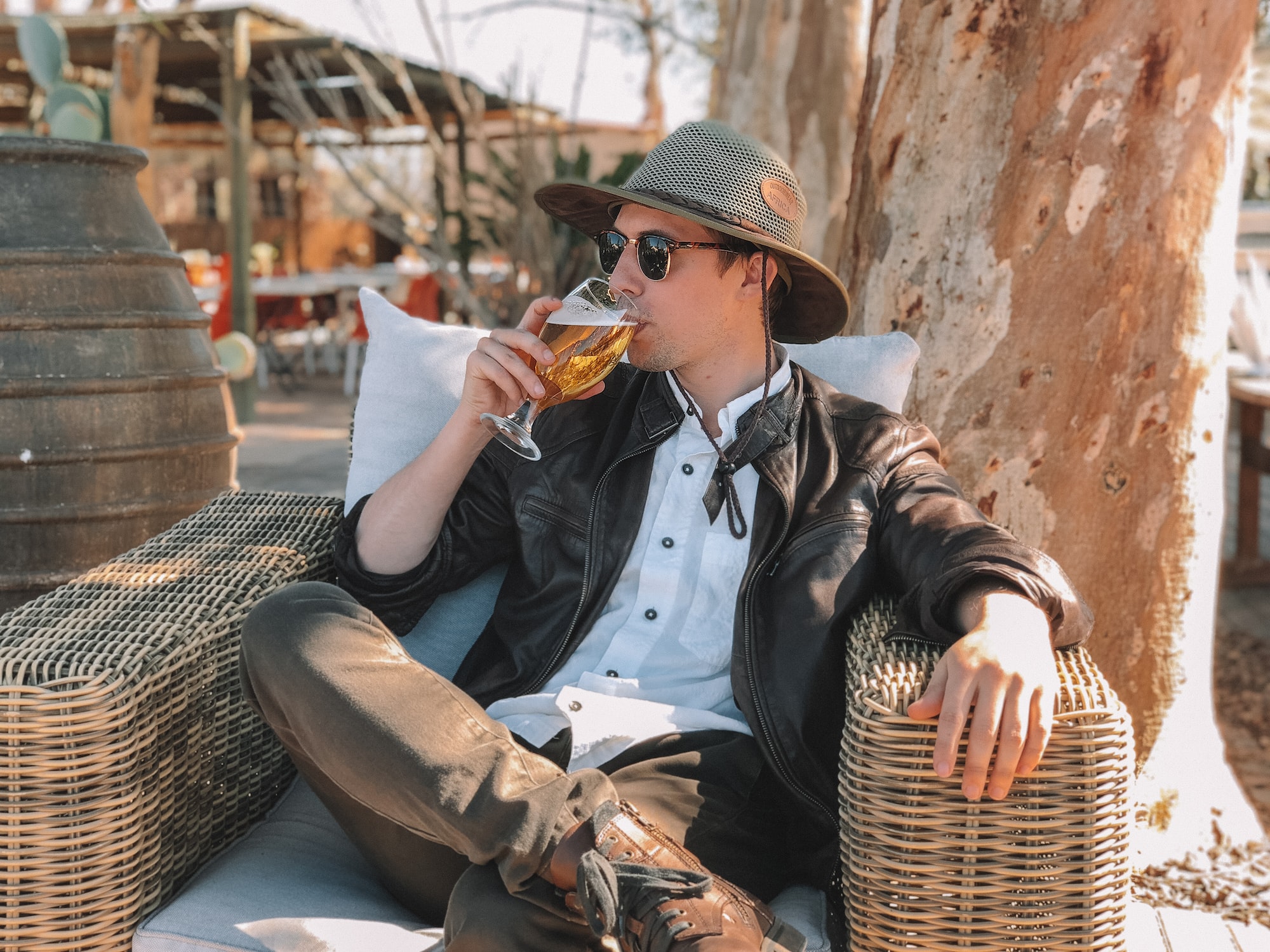 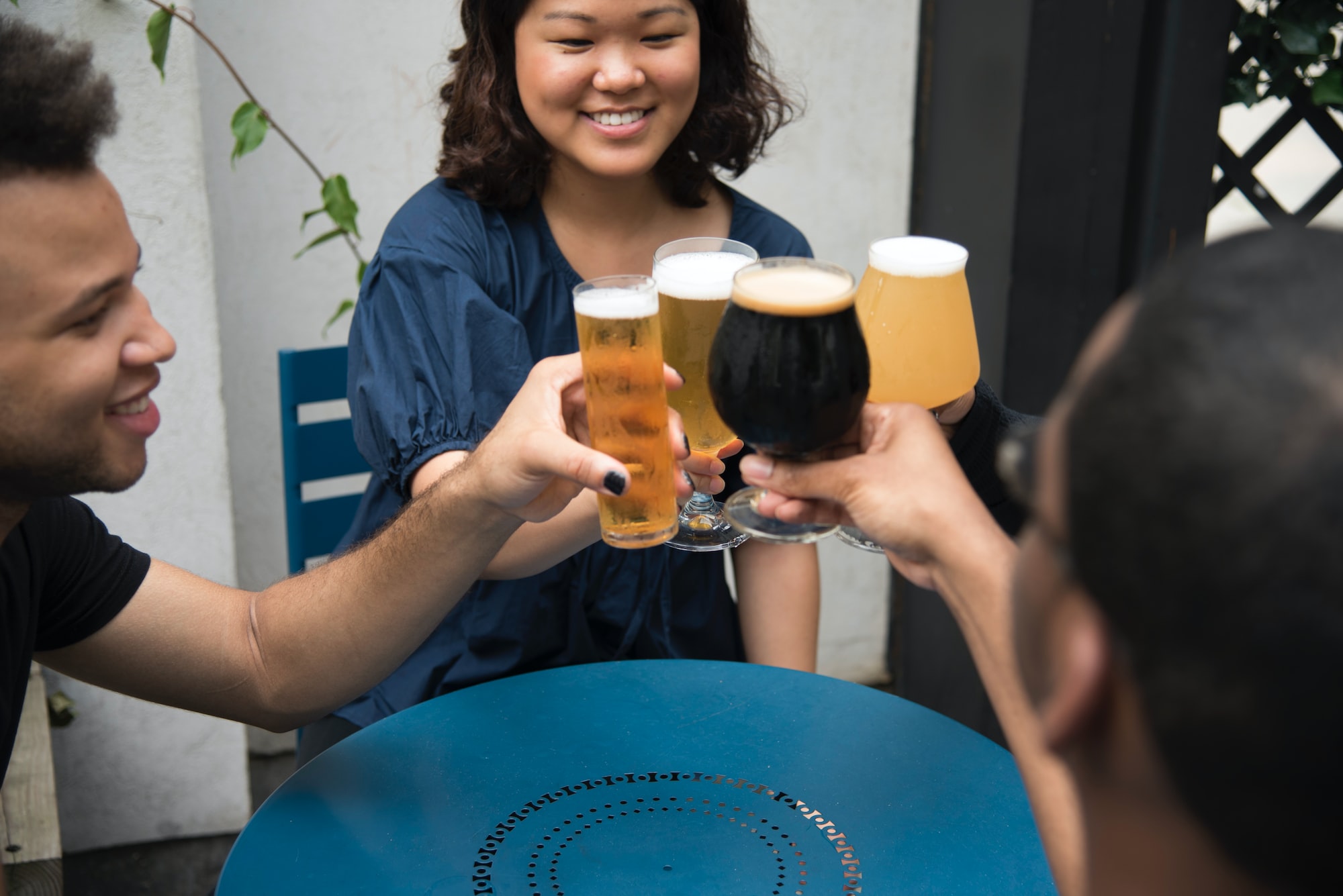 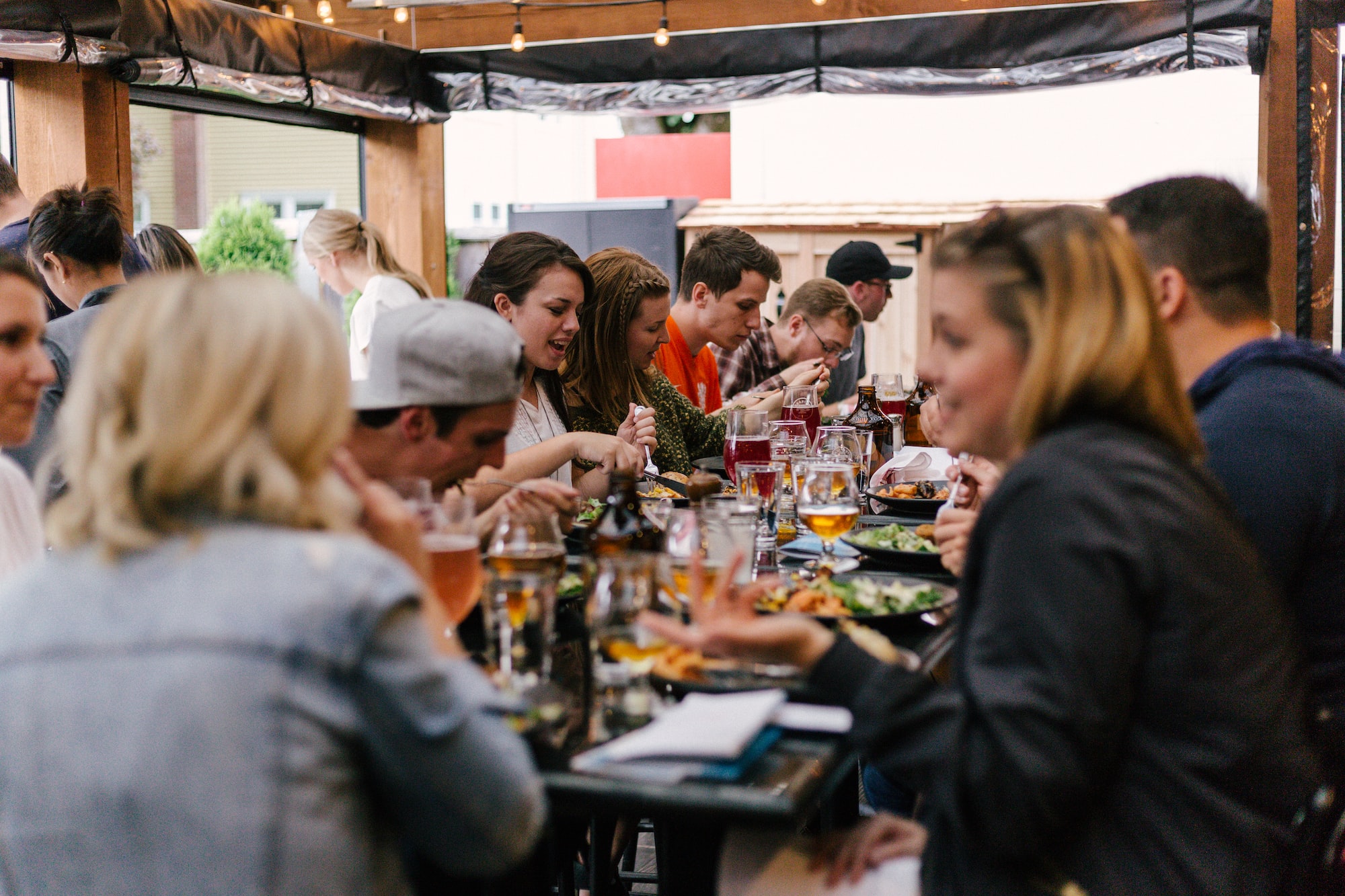